Scenic Area of the Luya Mountain

Luya Mountain, named due to its highest peak which look like an asparagus shoot, located at the northern part of Shanxi Province of China, contains the source of Fen River (汾河) and Shanggan River(桑幹河) the two major tributaries of the Yellow River of China.     Its intact ecosystem along with its complex geography and biodiversity placed it on the tentative UNESCO list .  Besides the Million Years Ice Cave on this mountain,  there are many other tourist area such as the Fen River Source Park. 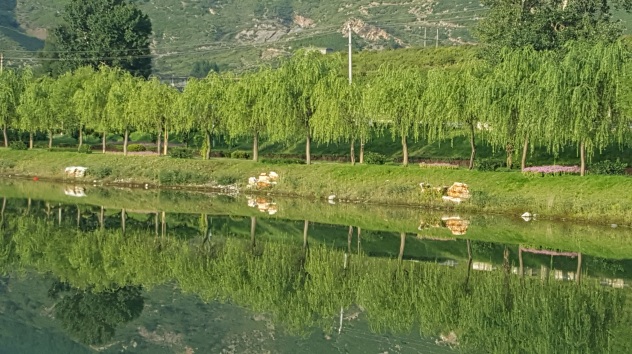 scene along the Fen River 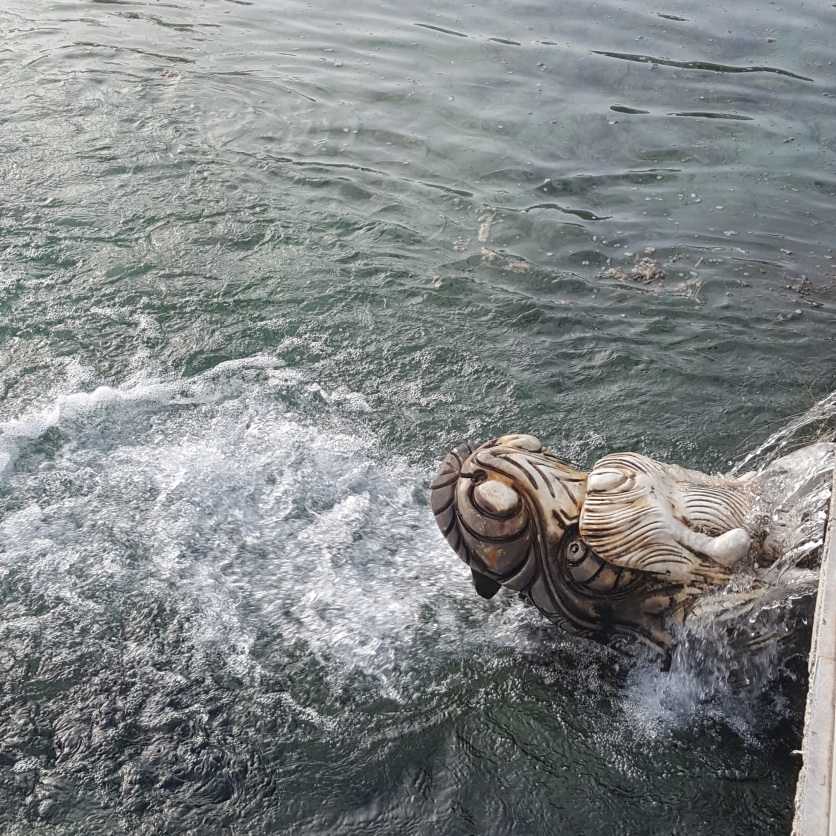 Where water enters the Fenyuan Lake 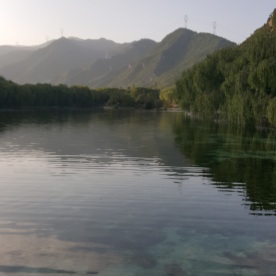 Also the Shimen Hanging Coffin(石门悬棺) which were discovered 1,000 years ago.  Nothing is known for sure about these coffins.  It could have been the custom burial of the Bo people but no one knows for sure.  There are a total of 11 coffins found here. 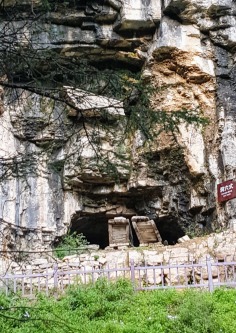 two coffin laid side by side on the cliff 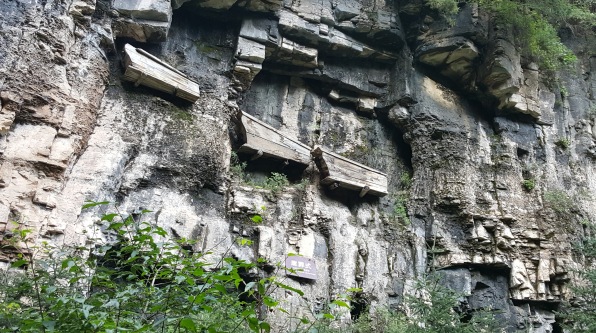 Hanging Coffin on the cliff

And then there is the cliff trails of 42 kilometers which only a portion of it has been restored and open for the adventurous.

bridge between the two mountain sides

The cliff paths connect between the mountains which was believed to be built around 785-780 during the Tang Dynasty the same time as this small hanging temple (小悬空寺) about 100 meters above ground.